Some of the biggest blockbusters in Hollywood history have been movies about very tough guys. Take for example Clint Eastwood’s character William Munny in the movie Unforgiven. He was a rough dude. Then there was Bruce Willis’s character John McClane in Die Hard and Charles Bronson’s character Paul Kersey in Death Wish, both very tough guys. The list goes on, but the tough guys in the movies for the most part are fictional characters, and even then, none of them are as tough as the two real, biblical characters that we will be looking at today. These two men will take on the Antichrist and his armies, and they will withstand them for 3 ½ years before they can be stopped. 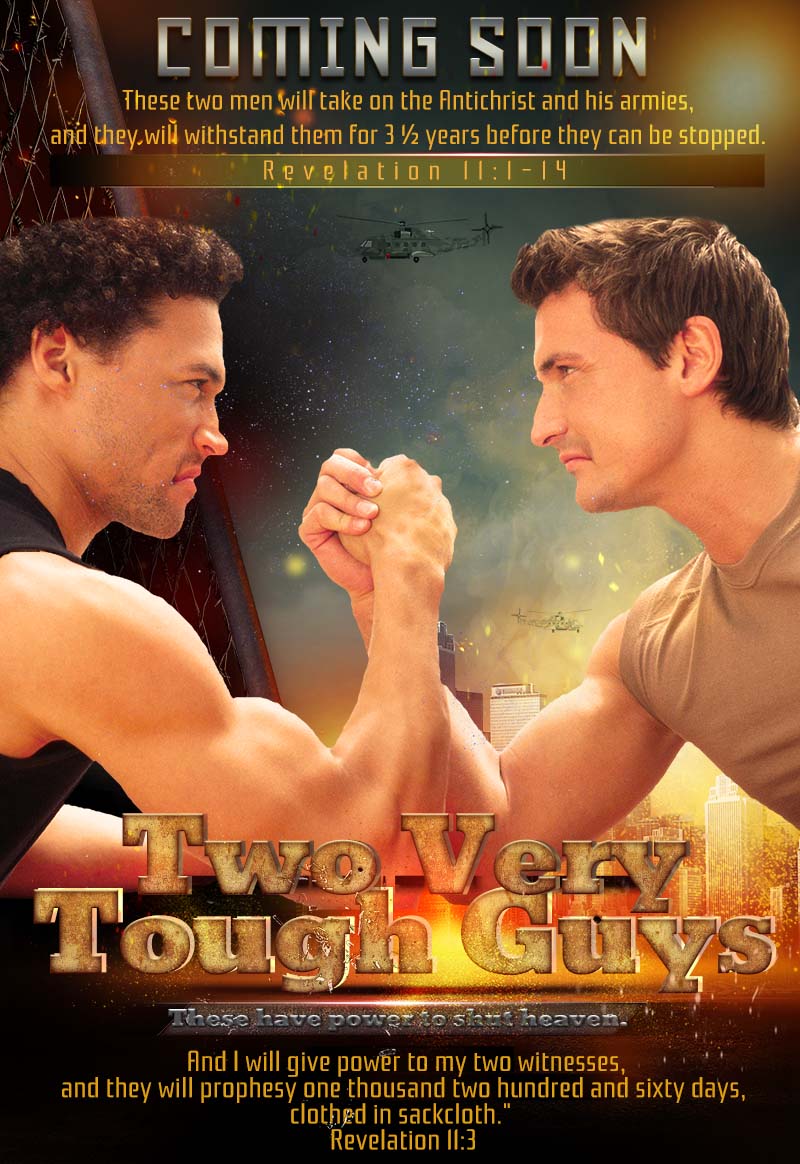