In 1903, the newly installed Russian Czar was looking out a palace window when he noticed a sentry posted at the extreme end of the palace garden. He told the officer in charge to find out what the soldier was doing there. When the officer asked the soldier, his only response was that he was just doing what he had been ordered to do for years. When the officer researched the post, he found that Catherine the Great had originally posted a sentry there in 1776 to guard a rare rose bush that she had been given by a suitor. Catherine and the rose bush had long since died but the post had never been abandoned.

Just like the sentry post in this illustration, religious traditions are hard to break. The author of Hebrews was writing to Jews who were steeped in tradition and law, and so he’s trying to show them theologically how that it’s through Christ alone that we are saved to the uttermost and how a new covenant has replaced the old. Not only that, He wants to convince them of the unthinkable, that since Jesus has become our Great High Priest, we can actually enter into the very presence of God behind the veil! 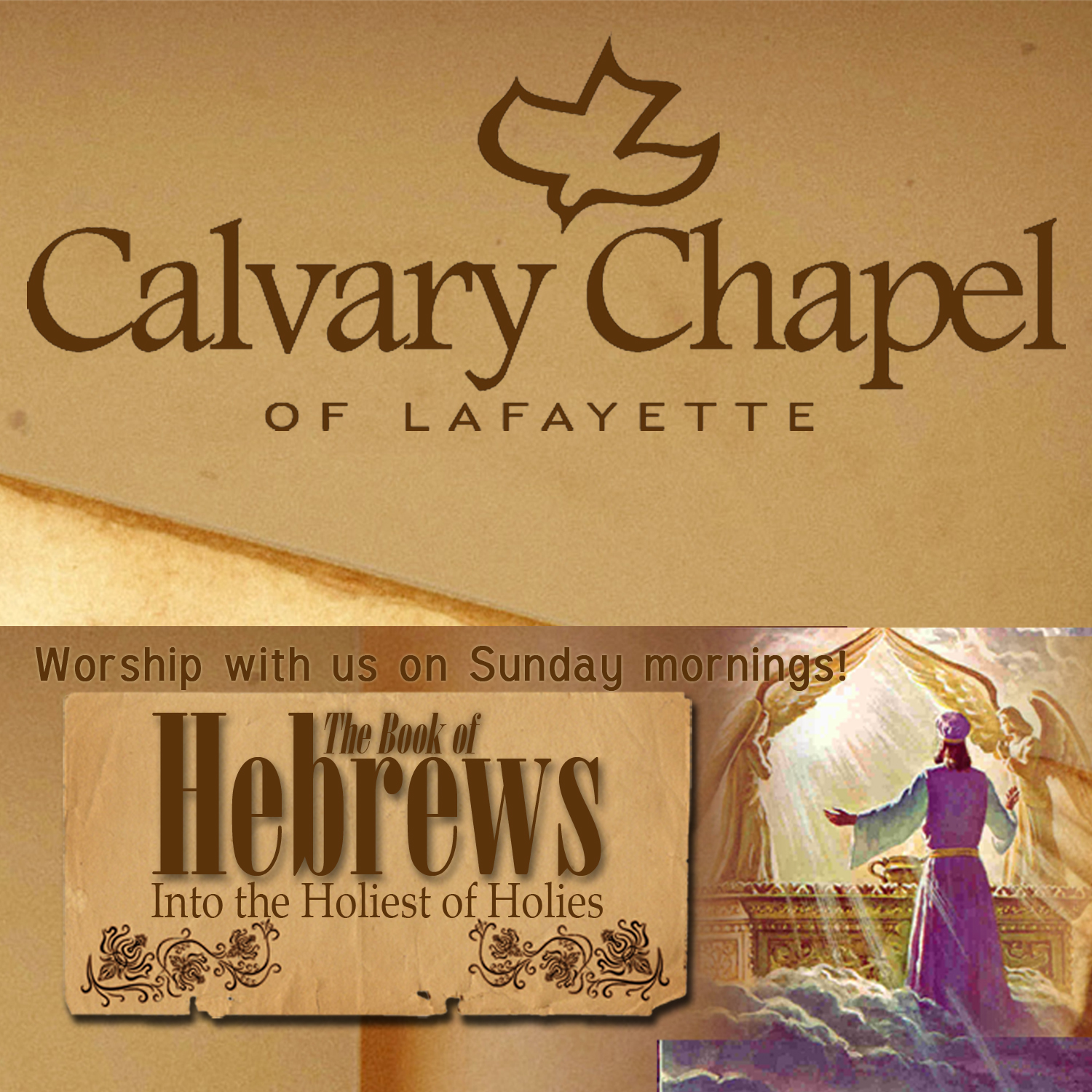 Calvary Chapel Of Lafayette, Louisiana
Hebrews 7:11-28 - Saved to the Uttermost

Previous
Hebrews 7:1-10 - Our Personal Advocate
Next
Hebrews 8:1-13 - Get Rid of that Obsolete…
Click here for Service Times