During the Barak Obama’s presidency many people thought of him as some sort of messiah. Oprah Winfrey often referred to him as “The One.” Louis Farrakhan said on several occasions that “when he speaks it is the messiah himself speaking.” Newsweek ran a cover story after Obama’s election to a second term with a picture of him and the title, “The Second Coming!”

I’m not going to rate Obama’s presidency, but one thing I am sure of is that he was not the Christ. But the world’s eagerness to accept him as such shows how mankind is ripe for the antichrist’s appearance.  The world longs to crown the one they think can bring peace on earth, good things to mankind, as long as he is anyone but God Himself. In today’s Text in Revelation 6, we will see God grant that wish as He opens the first seal and sends the world a man riding on a white horse that will be embraced by all—the man we call the antichrist. 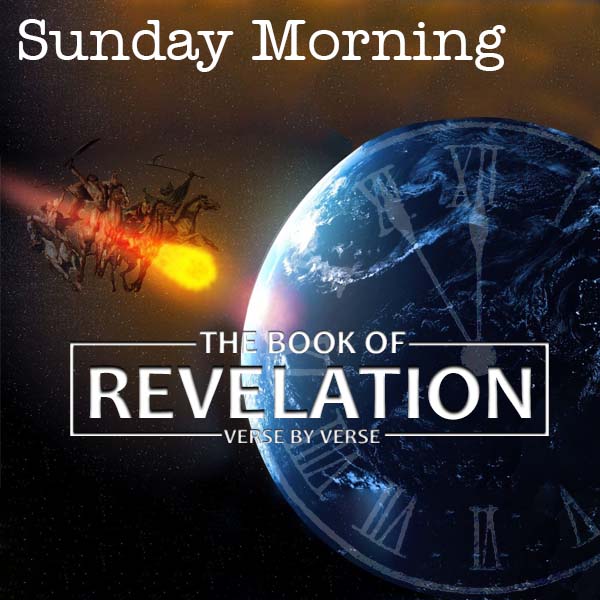 Calvary Chapel Of Lafayette, Louisiana
Revelation 6:1-7 - Riding in on a White Horse