Criss Jami stated in her book Killosophy: “The whole war between the atheist and the theist comes down to this: the atheist believes a ‘what’ created the universe; the theist believes a ‘who’ did.” She is right. The cultural war going on now between the secular world and the church is rooted in what we believe about the creation. The atheist wants nothing to do with the creator, so they rule him out as the creator. Instead, they give that honor to a word we call “chance.” But as Christians we know better. As we will see today, one of the foundational truths of our faith is that “In the beginning God created the heavens and the earth,” and on that truth we stand. 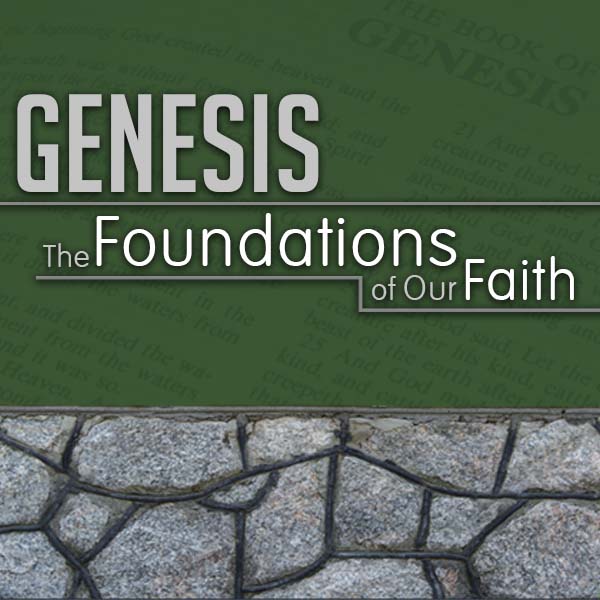 Previous
Psalms 6
Next
Genesis 1:1-5 - When the Foundations are…
Click here for Service Times